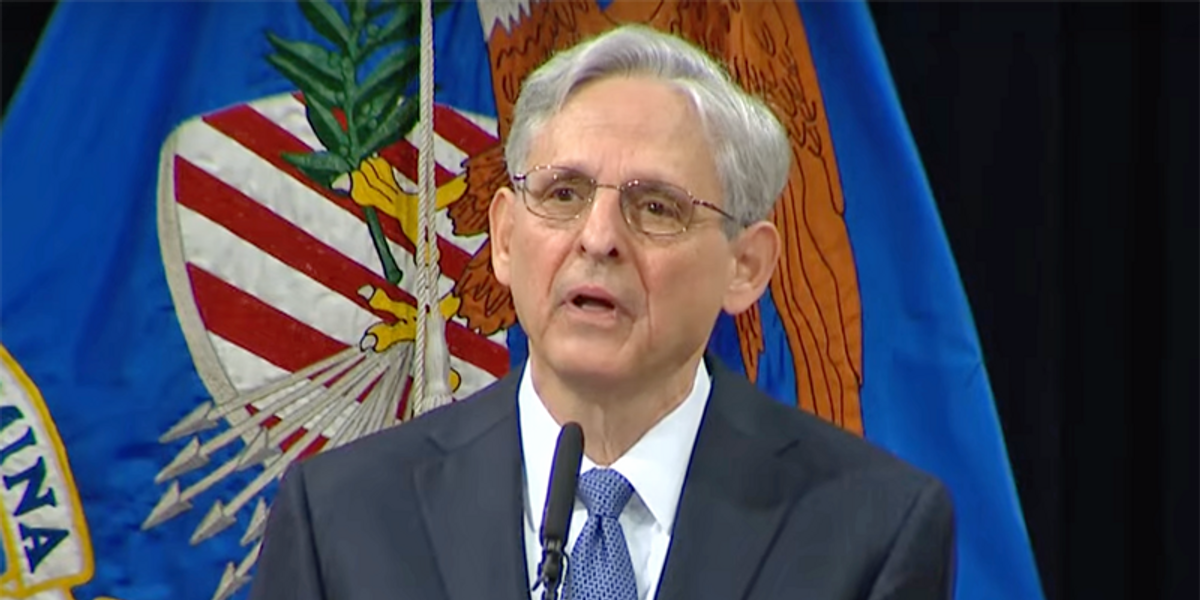 In a major reversal of Trump-era legal policies the U.S. Dept. of Justice has issued a memo declaring that LGBTQ students are protected from discrimination under Title IX of the Education Amendments of 1972, which prohibits sex-based discrimination...

In a major reversal of Trump-era legal policies the U.S. Dept. of Justice has issued a memo declaring that LGBTQ students are protected from discrimination under Title IX of the Education Amendments of 1972, which prohibits sex-based discrimination in schools.
It is a major win for some of the nation’s most vulnerable people, and an interesting twist for the history books.
The memo, dated March 26 but just reported today by The Hill and Law & Crime, was authored by the same attorney who argued part of a major LGBTQ case before the U.S. Supreme Court, and won. That case paved the way for this new memo.
Pamela Karlan in 2019 argued in the landmark Bostock case, telling the Court in no uncertain terms: “When a employer fires a male employee for dating men but does not fire female employees who date men, he violates Title VII. The employer has…discriminated against the man because he treats that man worse than women who want to do the same thing. And that discrimination is because of sex.”

The Court ruled 6-3 that anti-LGBTQ discrimination is sex discrimination and therefore illegal.
“After considering the text of Title IX, Supreme Court caselaw, and developing jurisprudence in this area, the Division has determined that the best reading of Title IX’s prohibition on discrimination ‘on the basis of sex’ is that it includes discrimination on the basis of gender identity and sexual orientation,” wrote Karlan, who now serves as the Principal Deputy Assistant Attorney General for the Civil Rights Division of the DOJ.
Karlan’s memo, along with a broader Biden executive order, reverses a Trump executive order specifically stating that the Bostock ruling was to be narrowly applied only to employment.
Karlan is also the same attorney who testified during Trump’s first impeachment, explaining why his actions constitute bribery.
As Slate’s Joseph Michael Stern notes, “Pam Karlan is one of very few people to win a civil rights case at the Supreme Court then implement that decision as a federal civil rights official. That’s gotta feel good.”
For her, and for millions of LGBTQ students.